Join the NACD Philadelphia Chapter to discuss key forces impacting audit committees present and future, including risk oversight in light of cybersecurity and disruptions in the business; the focus on reporting and increased disclosure; appointing the external auditor; and the changing audit process. 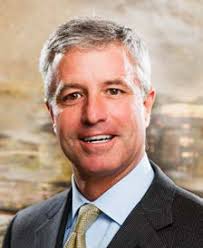 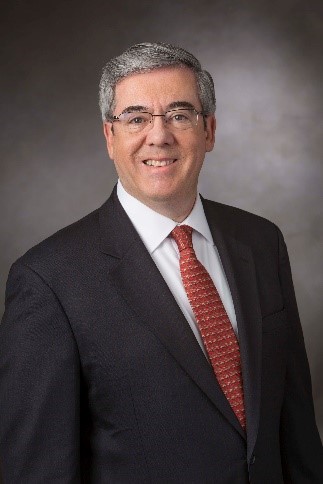 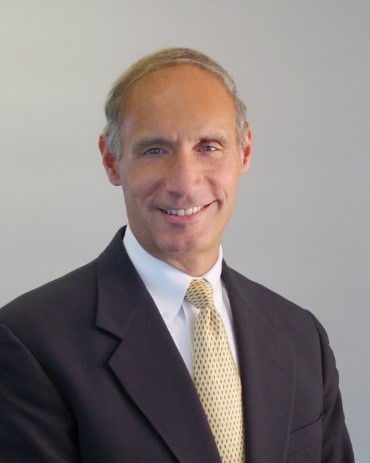 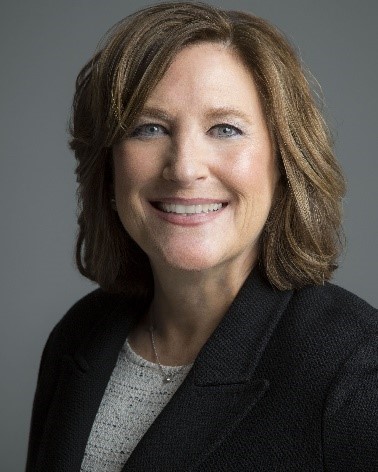 Chris Bruner is the Managing Partner for EY’s Philadelphia office. In this role, Chris is fully devoted to serving the Philadelphia market with a focus on strategic planning and resource alignment within the Firm. Prior to becoming the Philadelphia Office Managing Partner, Chris was the Strategic Growth Markets Leader for Ernst & Young’s Mid-Atlantic area. In this role, Chris worked closely with high-growth emerging companies, primarily in the technology and life science industries. Chris has been with EY for over 26 years and has also spent time in the firm’s San Antonio, TX and McLean, VA practices. Chris has extensive experience in the areas of revenue recognition, equity transactions and public registration statements. Past and current clients of Chris’ include Blackboard Inc., Clear Channel Communications, Discovery Laboratories, Metrologic Instruments, MediMedia, Neustar, QlikTech, ReSearch Pharmaceutical Services, Toll Brothers, Inc., Trump Entertainment Resorts, Inc. and W.L. Gore. Chris received a B.S. in Accounting from Indiana University in 1985. Chris, his wife and two daughters reside in Radnor, Pennsylvania. Chris is also a member of the Board of Directors for the Greater Philadelphia Chamber of Commerce, CEO Council for Growth, United Way of Greater Philadelphia and Southern New Jersey, and the Mann Center for the Performing Arts.

Terry currently serves as board member and audit committee chairman of several well-known companies including FS Credit Real Estate Income Trust, Inc., Suburban Propane Partners L.P. (NYSE), and privately-owned Cardone Industries, Inc. He also serves as an Advisor to Navigate Corporation, a regional management consulting firm providing third-party counsel and business insight to this growing firm. After a very successful 40-year career in public accounting with Arthur Andersen LLP and KPMG LLP, Connors retired from KPMG LLP in 2015, where he held the positions of Professional Practice Partner and SEC Reviewing Partner and was a member of KPMG's Board of Directors (2011-2015), where he chaired the Audit, Finance & Operations Committee. During his public accounting career, he served as a Senior Audit Partner and was a Leader for the firm’s Pennsylvania Audit Business Unit, one of the top performing US audit business units. He worked with numerous Philadelphia area public and private companies, including Fortune 500 companies, as a senior audit and global lead partner. He also served for nearly 15 years as an officer and board member of NACD’s Philadelphia Chapter, most recently as Chapter Chairman and President. He is a NACD Board Leadership Fellow. Connors has also served as a member of several nonprofit boards and currently serves as a Trustee for St. Joseph’s Preparatory School in Philadelphia.

Tony retired from PricewaterhouseCoopers in December 2009 after a 36-year career, 29 years as Partner. Since his retirement, Conti has joined four corporate boards: Ametek (a NYSE global Manufacturing Company), Progressive Publications (a Private Company in the Education and Publications business), Biotelemetry (a NASDAQ health care company) and PEI-Genesis (a Private Company that assembles and distributes connectors globally). Tony serves as the Lead Independent Director and Chair of the Audit Committee for Ametek, and the Chair of the Audit Committee for Biotelemetry. During Tony's career at PwC he served numerous clients in a variety of industries and has also held many key leadership positions with the Firm. He has lived and worked in Philadelphia, Harrisburg and Pittsburgh where he has served as the Managing Partner of each of these offices. Conti also served as the Firm's Vice Chairman of Human Capital and Strategy, worked as part of the Firm's leadership in New York, and was elected to the Firm’s Board. Tony has served clients in many industries, such as Alcoa, HJ Heinz, UGI-Amerigas, Vanguard, SEI and Jefferson Health System. Tony has been a community and civic leader serving numerous organizations to include: Volunteer President and CEO of the United Way of Southeastern Pennsylvania and Southern New Jersey, Campaign Chairman for the United Way of Southeastern Pennsylvania, Chairman of the Board of World Affairs Council of Philadelphia, and is a member of the Executive Committee and Chair of the Audit Committee of the Greater Philadelphia Chamber of Commerce. Tony is currently Chairman of the Board of The Philadelphia Foundation, Vice Chair of the Board of the Satel Institute, Co-Chairman of the Advisory Board of the Raj & Kamla Gupta Governance Institute at Drexel University, Chairman of the Advisory Board at Nativity of Our Lord School, and a member of the Board of Visit Philadelphia. He has also been recognized for his Community and Civic Leadership with numerous Awards to include: Atlas Award from the World Affairs Council of Phila, CORA Service Award, Boy Scouts of America Distinguished Learning for Life Award, American Diabetes Association Father of the Year Award, and the Archdiocese of Phila Distinguished Graduate Award. Tony, who is a CPA, graduated in 1970 from St Joseph's College with an AB in Economics, and was awarded his MBA from Temple University in 1972. He attended the C&L Partner Development Program at The Tuck School of Business of Dartmouth College in 1995. Tony and his wife Linda live in Ivyland, PA. They have three married children and 9 grandchildren.

Margo is an experienced board director, previously on the board of Archer Daniel Midland’s Hickory Point Bank and Trust, and an experienced chief financial officer, most recently at AgroFresh Solutions through 2016. She has had a 30+ year career in Finance, including living and working outside the U.S. for approximately 10 years. With six years of public company CFO experience in complex, global environments, Margo has worked closely with their boards on acquisitions and liquidity, strategic financial decisions, the controls infrastructure and risk management. The companies, Agrofresh Solutions, Quaker Chemical and TechTeam, were confronting transformational events within the company or disruptions in economic markets such as the 2008 financial crisis and increasing shareholder activism. Earlier, Margo rose to officer positions in finance with Archer Daniels Midland (ADM), Nike and General Motors (GM), large dynamic industries that were continuously reinventing themselves in the face of issues such as currency devaluation, weather events, cybersecurity threats and political disruption. In all three, she was an active participant in driving M&A, championing best practices in global finance and driving shareholder return through investment and cost savings. At GM, Margo had a global career and operated in Portuguese and Spanish, working internationally in Brazil, Canada, Mexico and the U.S. At ADM and GM, she drove transformational growth and was a thought leader on risk exposure in business relationships with China. She was recently invited to serve on the Wellesley College Alumnae Association Board of Directors and the Marquette University College of Business Administration Leadership Council. Margo was included on the “The Female FTSE Report 2012, 100 Women to Watch” as candidates for Board of Directors positions issued by the Cranfield University School of Management in the UK. She received an MBA in Finance from the University of Chicago and a BA in German from Wellesley College.