The role and scope of responsibilities of directors have grown exponentially over the past ten years, including oversight of technology, risk and even company culture. Many times a concrete plan for the future is not only implicitly challenging, but finding the time to carve out succession planning and talent acquisition strategies seems like a distant luxury. In the NACD Philadelphia Chapter’s first program of the year, we will discuss how crucial a succession plan is for the overall health of the organization, and provide a matrix in which directors can review and build a successful and comprehensive plan for the future, leaning on modern research and strategies to attract top talent. 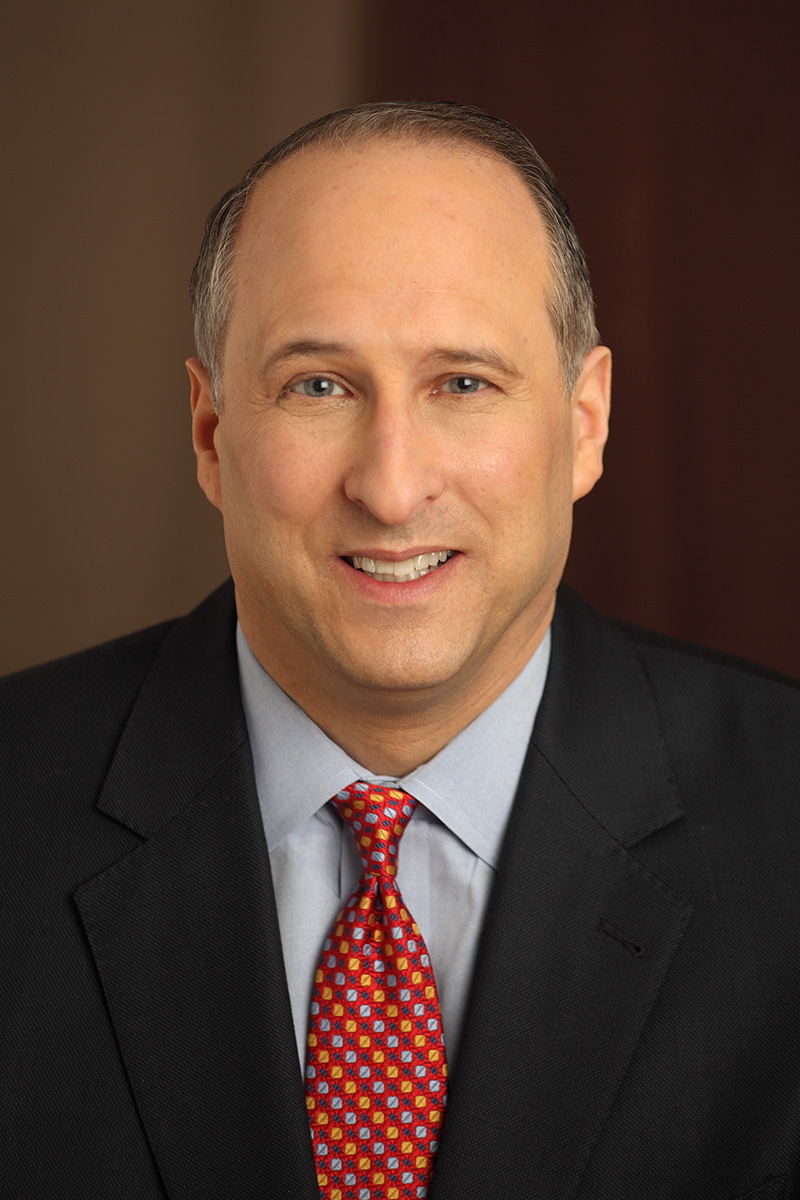 Raj L. Gupta, Chairman of APTIV PLC since March 2015 (formerly Delphi Automotive PLC). From 1999 - 2009, Mr. Gupta was Chairman and Chief Executive Officer of Rohm and Haas. Mr. Gupta held a variety of posts at the company beginning in 1971. He was elected a vice president of the company and was named director for the Pacific Region in 1993. Early in 1996, Mr. Gupta became one of six members of the Chairman’s Committee and was given oversight responsibility for the company’s Electronic Materials business group. In December 1998, Mr. Gupta was elected to the Board of Directors and named Vice Chairman in January 1999. He became Chairman and Chief Executive Officer on October 1, 1999. Mr. Gupta assumed the additional title of President in early 2005 and held that title until May 2008. Mr. Gupta holds a BS degree in Mechanical Engineering from the Indian Institute of Technology (1967), a M.S. degree in Operations Research from Cornell University (1969) and a M.B.A. in Finance from Drexel University (1972). Mr. Gupta is a past Chairman of the American Chemistry Council and the Society of Chemical Industry, America Section. He is a member of the boards of Arconic Inc., Dupont and is Chairman of Avantor Inc. He has also served on the boards of HP, IRI, The Vanguard Group and Tyco International, amongst other companies, in the past.

Alan J. Kaplan is the founder and CEO of Kaplan Partners, a national retained executive search and talent advisory firm headquartered in suburban Philadelphia. Since the firm's founding in 1994, Kaplan Partners has provided boards of directors and CEOs with advice on the dynamics of CEO succession and assistance with the identification, assessment, and selection of new CEOs, directors, and senior executives. The firm's Board Advisory Services focus on assisting clients with director succession, performance, diversity, and recruitment. In addition, Kaplan and the Kaplan Partners' team conduct management assessments of leadership teams to enhance succession planning and professional development efforts. Kaplan is a leader in talent management and leadership succession across the financial services industry. He has over 30 years of talent management and executive search experience, after an initial career in corporate banking with two leading Philadelphia institutions. He has successfully led hundreds of C-level consulting, assessment, and executive search assignments, including over 70 financial institution CEO/succession projects and over 70 senior financial officer assignments. Kaplan is a member of The Board of Directors of the Greater Philadelphia Chamber of Commerce, and the Board of Directors of NACD Philadelphia. He previously served on the Dean's Council of the Temple University Fox School of Business, and as an Advisory Board Member for Penn Liberty Bank until its sale to WSFS Bank. He is also a weekly business commentator on talent management and career issues for KYW News Radio 1060 in Philadelphia, and a frequent speaker and author for industry associations across the country. Kaplan served a four year term as a member of the Global Board of Directors for the Association of Executive Search and Leadership Consultants, the worldwide education and advocacy organization representing the industry. Kaplan Partners is also a Founding Member Firm of the Partners Search Alliance, a nationwide consortium of leading boutique executive search firms. Kaplan is an NACD Board Leadership Fellow. He holds an Economics degree from Penn State University and an MBA in Finance from Temple University.

Rodger Levenson is President and Chief Executive Officer of WSFS Financial Corporation and its primary subsidiary, WSFS Bank, and a member of its Board of Directors. He assumed these roles on January 1, 2019. Rodger has been a member of WSFS’ executive management team since he joined WSFS in 2006 as Executive Vice President (EVP) and Chief Commercial Banking Officer. Most recently, from July 2017 to December 2018, he was the Company’s EVP and Chief Operating Officer. Prior to that, he was EVP and Chief Corporate Development Officer from June 2016 to July 2017, interim EVP and Chief Financial Officer from April 2015 to June 2016, and EVP and Chief Commercial Banking Officer from 2006 to April 2015. Before joining WSFS, Rodger was a Senior Vice President at Citizens Bank and a member of its regional senior leadership team from 2003 to 2006. He began his banking career in 1986 in Philadelphia at CoreStates Financial (now part of Wells Fargo) and held many leadership roles during his 17-year tenure, including his final position of Senior Vice President and Managing Director of the Retail and Apparel Banking Group. An active member of the community, Rodger shares his experience and expertise to several not-for-profit and public-private organizations that promote economic development, affordable housing, access to quality education for children, and financial planning programs for low- and moderate-income communities. He serves on the Boards of Directors of the Delaware State Chamber of Commerce (DSCC), United Way of Delaware and the Wilmington Housing Partnership. Rodger is the past Chairman of the Delaware Bankers Association and served its Board from 2011-2016. In 2015, he was appointed by the former Governor of Delaware, Jack Markell, to a three-year term on the Council of Banking which Rodger completed in full in 2018. Earlier in his career, he served on the Board of Philabundance, Greater Philadelphia’s Food Bank, and JEVS Human Services, a social service agency in Philadelphia. Rodger earned a Bachelor of Business Administration in Finance from Temple University and a Master of Business Administration from Drexel University. He reinforced his leadership experiences with certifications from The Wharton School at the University of Pennsylvania, Center for Creative Leadership, and Harvard Business School. Rodger and his family reside in Greenville, Delaware.